Brian focuses his practice in the areas of business and commercial litigation, workers’ compensation defense, general business advice and employment law. Since entering private practice, Brian has had significant trial experience in state and federal court, as well as appellate experience arguing matters before the Virginia Court of Appeals, the Supreme Court of Virginia, and the United States Fourth Circuit Court of Appeals.

As a litigator, Brian has defended companies in shareholder disputes, employment law cases, and workers’ compensation claims. He has also defended automotive manufacturers and dealerships in products liability and breach of warranty cases. He has experience defending employment matters involving discrimination claims and breach of non-compete agreements. In addition, he has a robust workers’ compensation practice, advising employers on reducing workplace injuries and implementing individualized risk management strategies.

As a business advisor, Brian has represented clients in negotiations involving entertainment contracts and television network deals. In addition, he has advised clients in the purchase and sale of privately held companies.

Prior to entering private practice, Brian clerked for the Honorable A. Christian Compton, Senior Justice, of the Supreme Court of Virginia. While in law school, he was the recipient of Alexander M. and Rose S. Harman Academic Scholarship. In addition, Brian was the first African American elected President of the Student Bar Association in the 150-year history of the law school. He also served as Class President and chaired a number of committees on behalf of the Dean and the student body. His service and commitment to the University was recognized upon graduation when he received the Calhoun Bond Award, which is given to the student who made the most outstanding contribution to the University. 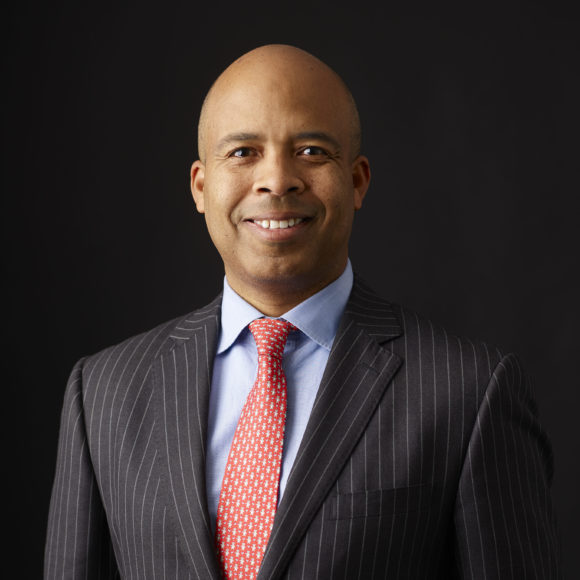